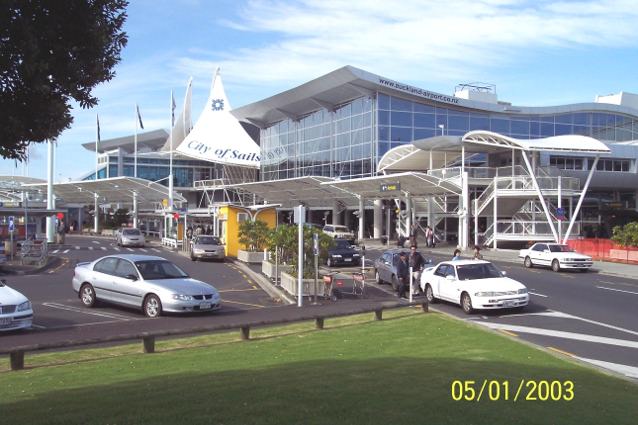 Auckland Airport is one of New Zealand's most important infrastructural assets – it provides thousands of jobs for the region, is the country's second largest cargo port by value, contributes around $14 billion to the economy, and brings over two million visitors to New Zealand each year. Around 70 per cent of all international travellers arrive or depart through Auckland Airport.

The current site of the airport at Mangere was first used as an airfield by the Auckland Aero Club. In 1928, the club leased some land from a dairy farmer to accommodate the club's three Gipsy Moths. The club president noted at the time that the site "has many advantages of vital importance for an aerodrome and training ground. It has good approaches, is well drained and is free from power lines, buildings and fogs."

In 1960, work started to transform the site into Auckland's main airport. When the airport opened in November 1965, the first flight to leave from was an Air New Zealand DC-8 bound for Sydney.

There have been only two fatal accidents on or near the airport:

Another notable accident that occurred elsewhere involved an airplane that took off from Auckland. On November 28, 1979, Air New Zealand Flight 901, a sightseeing flight to Antarctica, crashed into Mount Erebus, killing all aboard.

The airport has three main passenger terminals, two of which are domestic and one international. The international terminal currently has 10 airbridge gates, and nine remote stands with busing facilities. It operates a single runway (05R/23L), and has a standby runway (05L/23R) which is normally the main taxiway.

Currently, Auckland International Airport is undergoing a construction project, "Building New Zealand's Gateway, which will see major changes made to the airport over the next three years.

The Government of New Zealand was AIAL's majority shareholder, the rest being held by the local councils. In 1998, the Government sold down its shareholding, and AIAL became the fifth airport company in the world to be publicly listed.

Currently, the company appears on the New Zealand Exchange and Australian Stock Exchange as AIA. International shareholders hold around 40 per cent, domestic approx. 60 per cent.

The company enjoys diverse revenue streams, and operates a ‘dual-till' approach, whereby the company is split into its aeronautical and non-aeronautical balance sheets. Aeronautical income is derived from airfield charges, terminal services charge and the airport development charge (or departure fee). Non-aeronautical revenue comes from the company's significant property portfolio, car park, and retail income. Income from the non-aeronautical side of the business accounts for just over half of AIAL's revenue.

This diversity in revenue has been of benefit in the recent downturn in international aviation following the events of September 11, and subsequently the Bali bombing, SARS and the Iraq war. AIAL has been able to rely on steady income from the non-aeronautical side of the business which has softened the blow of international events. On top of this, New Zealand has retained favour among the world's travellers as a safe destination. 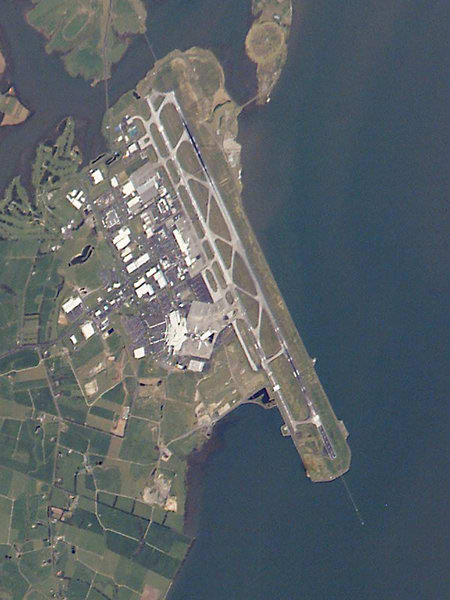